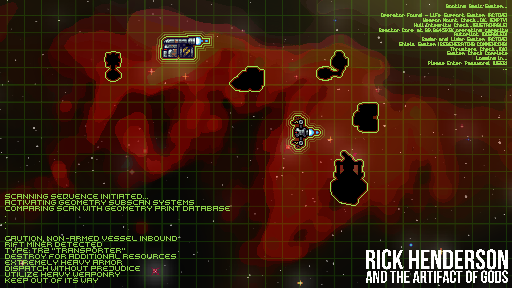 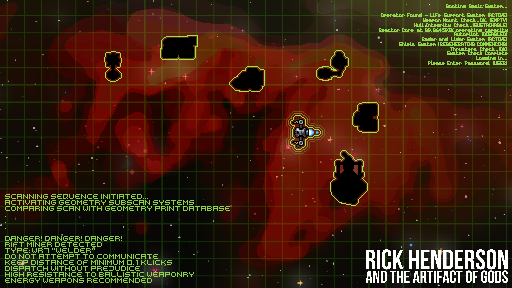 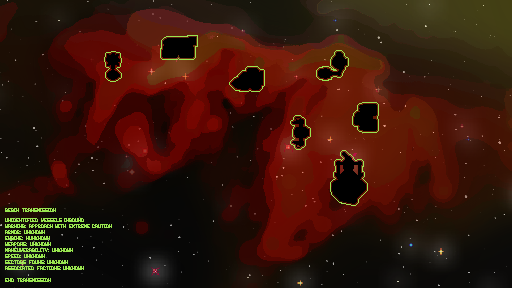 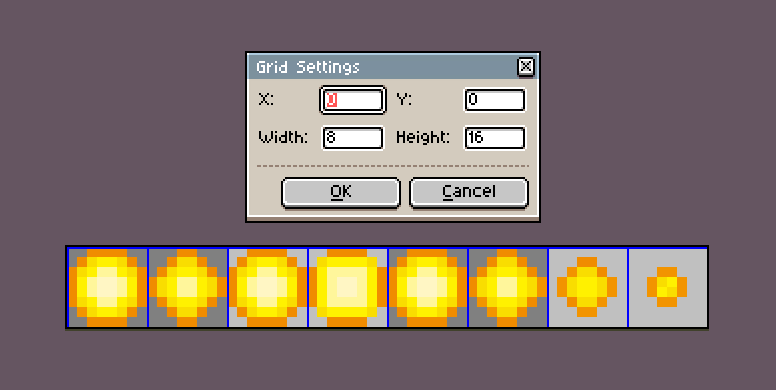 Some new nebulas for you to fight in, hope you like them! 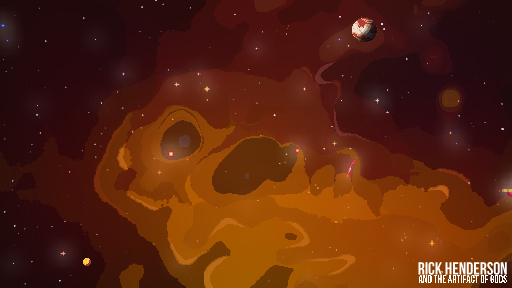 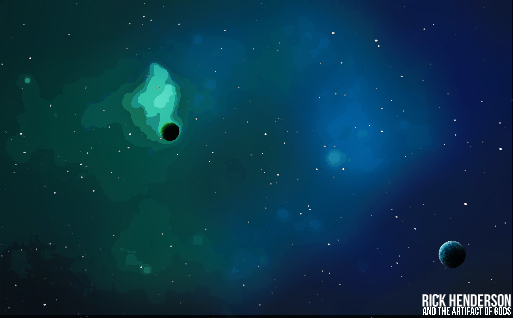 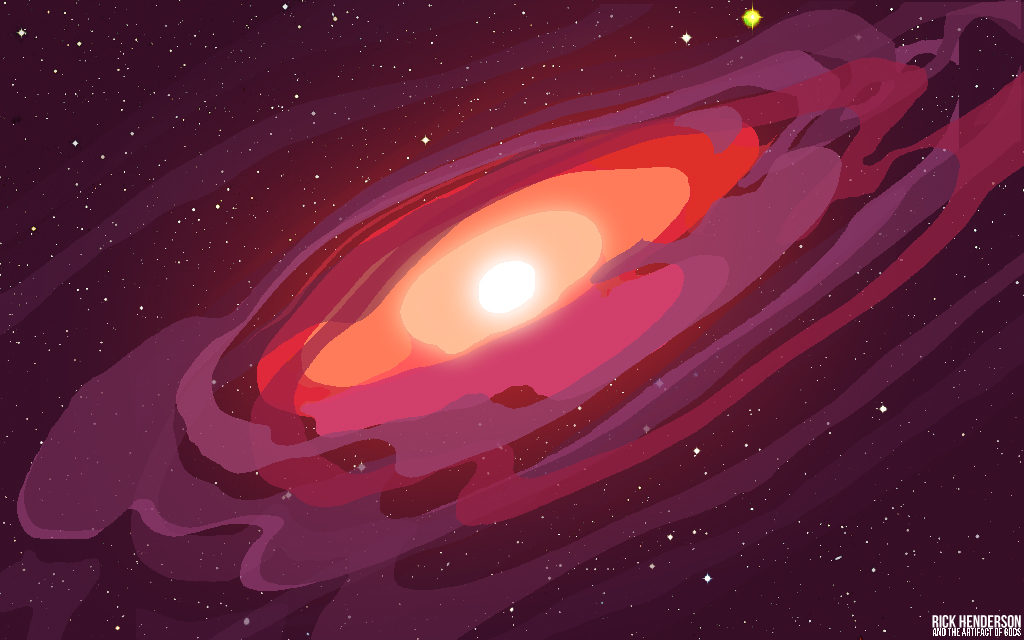