To keep the track of the work done, motivate myself and keep people interested, it’s time to start a Dev Blog. Here’s the first one for the work done in the last few days, enjoy.

You got what we want. We are coming to get you.

Paragons are mysterious faction of occultists that use phase shifting and cloaking ships based on that funny yellow balls full of energy. 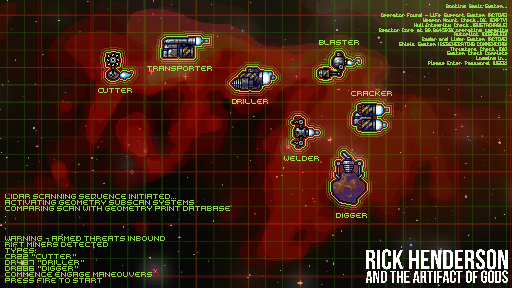 There’s going to be few more factions, so sit tight.